March 18, 2020 BEIT SHEMESH, Israel (JTA) — “Do you want trouble?” the Hasidic man asked, leaning toward me intimidatingly.
“Are you threatening me?” I asked, turning to look at the lean man in a flat black hat and long caftan.
“No. But if you stay here, everyone will come and there will be a mess,” he replied, gesturing across the street.

We were standing as we faced Torah V’Yirah, a haredi boys school in the insular religious enclave of Ramat Beit Shemesh Bet, just west of Jerusalem, where hundreds of young Hasidic boys were studying on Wednesday despite Israel’s increasingly severe limitations on public gatherings.
Several minutes earlier, walking into the school affiliated with the Satmar Hasidic sect, I had seen dozens of children crammed into classrooms, many of them lacking supervision. None of the adults I encountered in the building would admit to working there in any official capacity.

When I asked one of the men to direct me to the school administrator, he began to follow me, alternating between demanding that I leave and making phone calls.
I left the building, only to find myself surrounded by a small crowd of Hasidim demanding to know if I was a government inspector. I again identified myself as a journalist, and they accused me of making trouble and attempted to physically prevent me from taking a picture of the school building.
As I walked away, I noticed posters on the side of the building blaming the coronavirus pandemic on Orthodox women wearing wigs made from non-Jewish hair.
Last week, Israel ordered a nationwide closure of schools and universities in an effort to slow down the spread of the coronavirus, trying to prevent the country’s health care system from being overloaded. While most secular and national-religious educational institutions have shuttered, some in the haredi sector have stayed open.
Earlier this week, several prominent rabbinic leaders in Israel announced that they would not comply with government directives, stating that their schools and yeshivas would remain open. They have limited class sizes to 10 students, a compromise reached after negotiations with Prime Minister Benjamin Netanyahu’s interim government.

The announcement of the compromise was made in a letter published Monday morning that was signed by Rabbis Chaim Kanievsky and Gershon Edelstein, heads of the Ponovitz yeshiva in Bnei Brak, a city just east of Tel Aviv. Kanievsky is considered the most prominent leader of the Lithuanian branch of non-Hasidic haredi Orthodoxy, which has hundreds of thousands of followers. The rabbis instructed any student who feels ill or has an ill family member to stay home.
Despite Netanyahu’s swift action to combat COVID-19, the novel coronavirus spread rapidly through Israel. There have been more than 430 confirmed cases, and most of society has been forced to self-quarantine. Many of those infected do not show symptoms immediately, if they do at all, and can spread the virus to new hosts before they even know there’s a problem.
This week, evidence has come to light that the virus spreads quickly through haredi neighborhoods and communities. In the haredi Jerusalem suburb of Telzstone, for example, nearly one in four residents has been ordered into isolation. And in New York, at least 100 people in the Borough Park neighborhood of Brooklyn have tested positive.

Despite this, appeals made by law enforcement representatives directly to Kanievsky and other influential rabbis earlier this week failed to change their minds.
“Rabbi Kanievsky says canceling Torah study is more dangerous than corona,” Shmulik Woolf, a member of the rabbi’s inner circle, told the Jewish Telegraphic Agency on Wednesday.
But Woolf added that aside from the issue of yeshiva closures, in all other matters it is important to listen to the directives of the Ministry of Health.
Back in Ramat Beit Shemesh Bet, after beating a hasty retreat from Torah V’Yirah, I walked down the street to another synagogue and struck up a conversation with an 18-year-old yeshiva student who identified himself only as Natan.
“The Torah protects us and saves us. We’re not scared,” he told me, echoing a widely held belief in his community. “I’m young. People in the yeshivas aren’t afraid because we won’t get sick and anyone with a fever is sent home. We learn Torah, so it won’t happen.”

Over in Ramat Bet Shemesh Alef, a more moderate haredi neighborhood connected to Beit Shemesh with a large English-speaking population, things were different. Many local elementary schools were shuttered — at least one is continuing studies via online classes — and a number of haredi synagogues had posted signs calling for social distancing and urging congregants to follow the directives of health authorities.
Yehoshua Gerzi, the leader of the Pilzno synagogue there, a mixed congregation with both haredi and national-religious members, said that like many American rabbis, he had closed down his synagogue to mitigate the risk of infecting his congregants.
“I spoke to my rebbe and teacher the Bialer Rebbe, and he said to close it because there is a risk,” Gerzi said, explaining that God is in charge of the world and you have to accept the reality that he presents.

Others had a different take.
At the Be’er Mordechai yeshiva only a few blocks away from Gerzi’s synagogue, dozens of students were crammed into the small study hall. When I entered the yeshiva and asked a rabbi about the government regulations, I was mobbed by students demanding to know if I was a government inspector and insisting that there was no cause for concern.
“Whoever learns is protected, the rabbis said so,” one called out.
“God loves us, he won’t bring us corona,” another chimed in.
“The Torah protects us,” a third said. “We don’t need to do anything.”

The head of one local kollel, or full-time yeshiva for married men, said he was limiting prayer services to 10 learners in the main sanctuary and several others on the balcony and in the kitchen in order to comply with regulations. But the man, who asked not to be identified, added that aside from a few Health Ministry posters, he didn’t feel there was much of an outreach effort to his community with accurate health information.
He said that many haredim, who eschew home internet, smartphones and television, are getting their information secondhand from friends who have smartphones.
The latest guidelines call for Israelis not to go outside unless absolutely necessary, to steer clear of parks and public spaces, and to avoid hosting friends at home. Gatherings of more than 10 people inside are prohibited. One haredi man was arrested on Tuesday evening after he violated quarantine and danced at a wedding in Beit Shemesh with approximately 150 guests in attendance.

Asked about the government’s information efforts, Avi Rosen of the Ministry for Religious Services said that his office was using “all the media we have,” including its website, social networking platforms and WhatsApp. Beyond that, Rosen said information was being shared via special telephone news services used by members of the haredi community who only use “kosher phones” — phones that don’t have the capability to use the internet — to get out the word. He also said he was working closely with haredi leaders.
However, as the coronavirus spreads, there are signs that even the more recalcitrant elements will begin taking the issue seriously. On Wednesday, Kanievsky called for his male followers to stop going to the ritual mikvah bath to prevent germ transmission, and the Belz Hasidic group announced that it will be closing down its massive Jerusalem synagogue. Meanwhile, leading rabbis in the haredi West Bank settlement of Modiin Illit have called for limiting prayer groups to 10 men and called for women, children and the elderly to refrain from attending synagogue.
However, some say the haredim are not moving fast enough.
“It’s very dangerous, and I would close synagogues and pray at home and stay isolated as much as possible,” Dr. Rivka Abulafia-Lapid, a virologist at Hebrew University, said Wednesday. “I might be very careful and also close yeshivas. People can learn at home.” 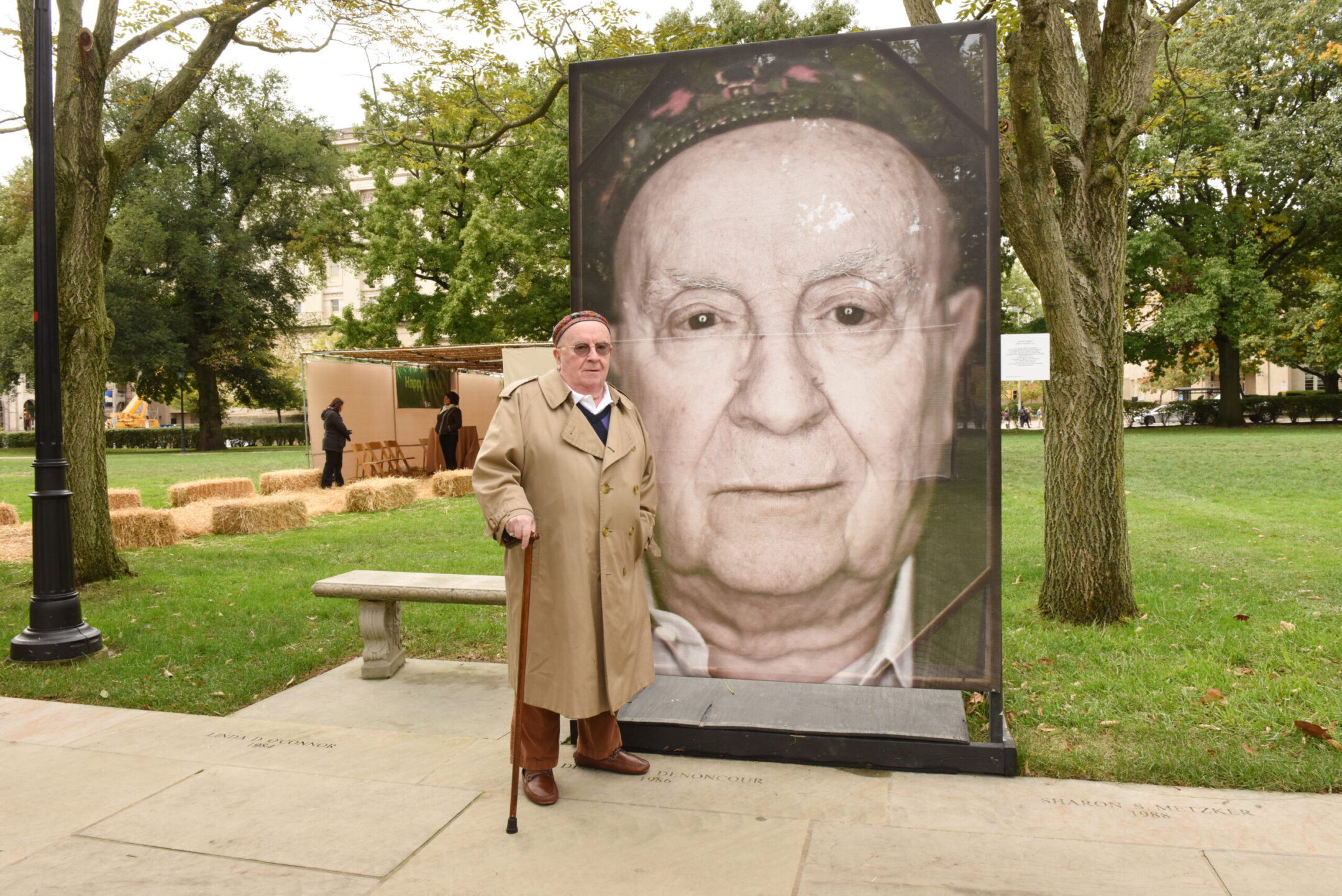 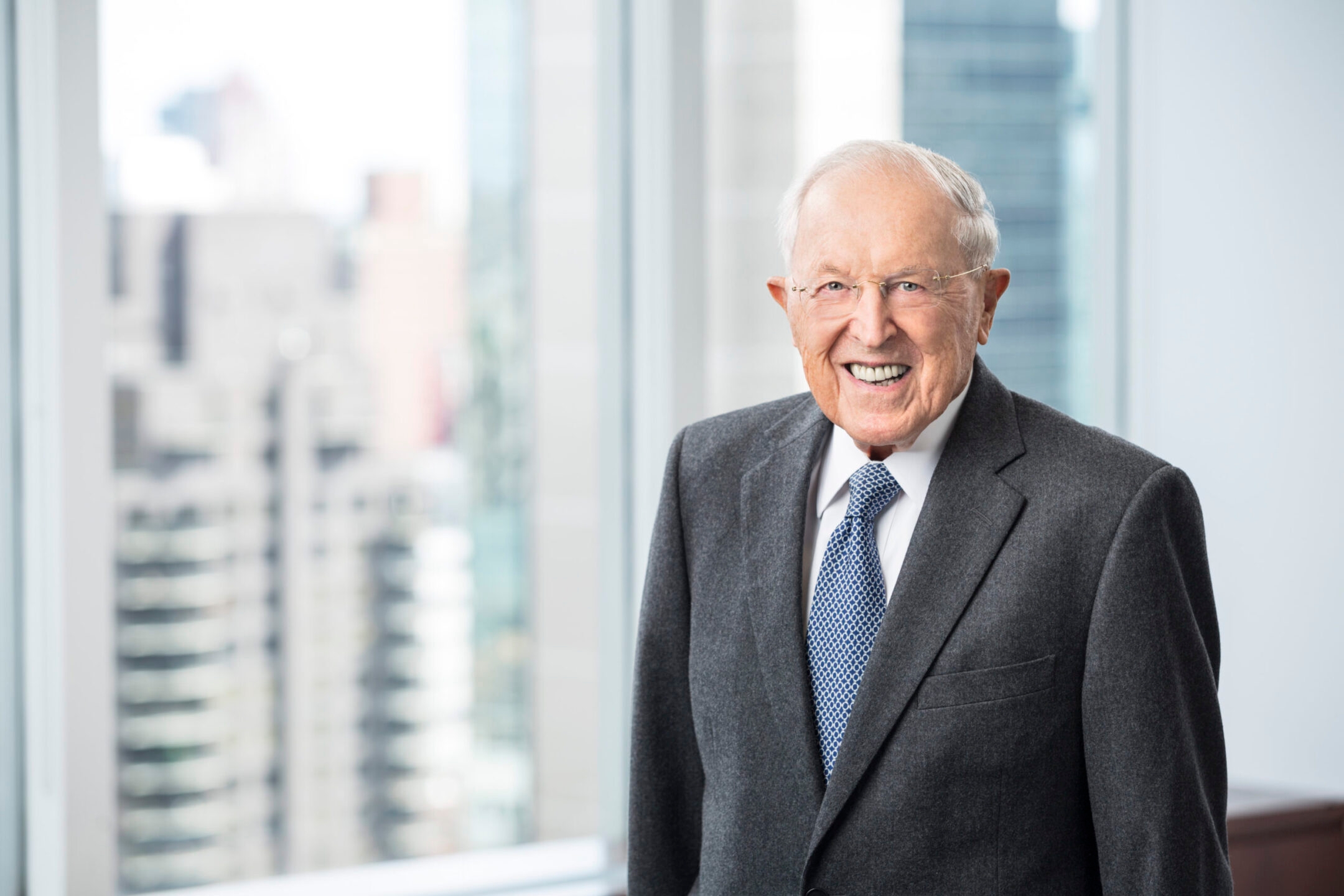 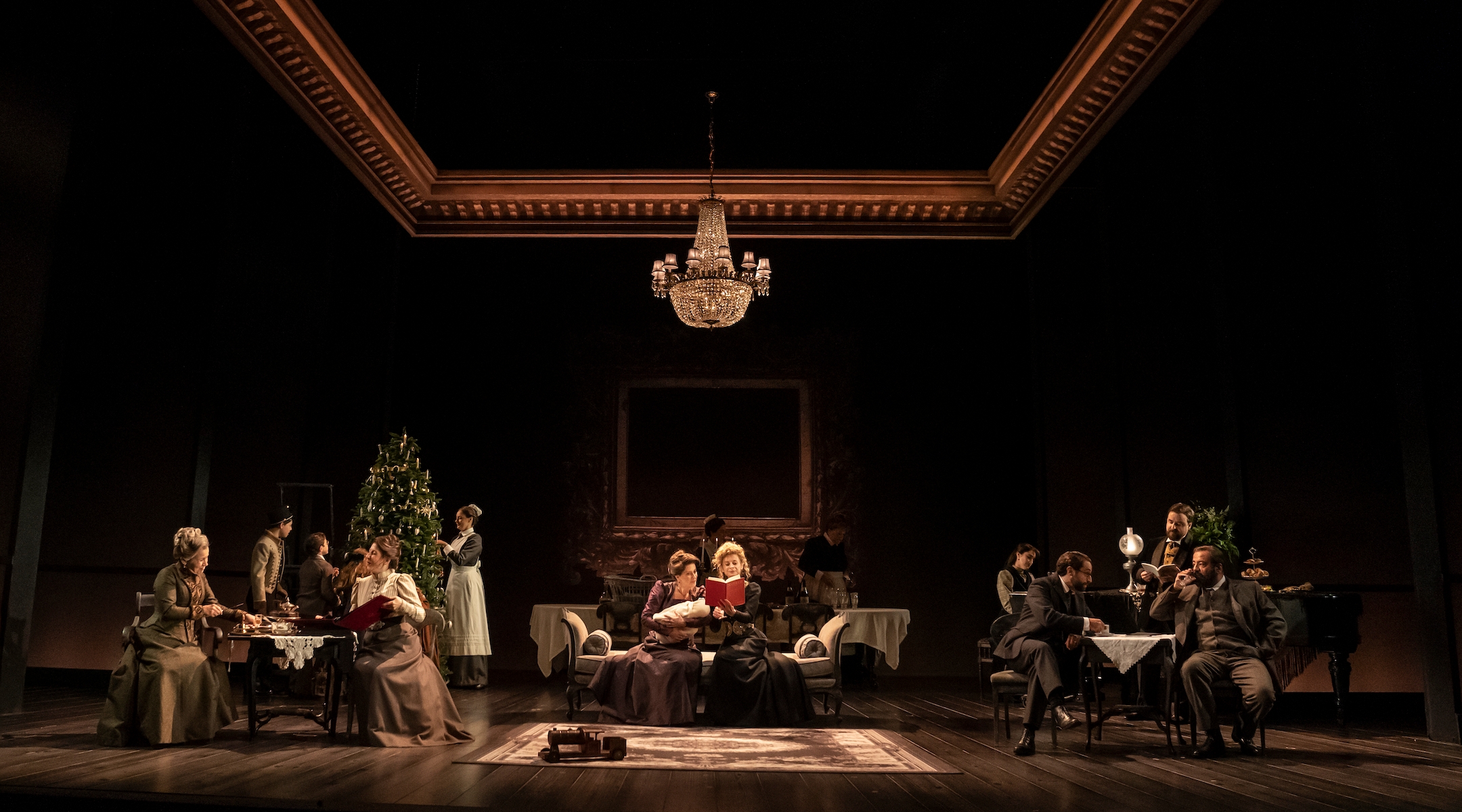 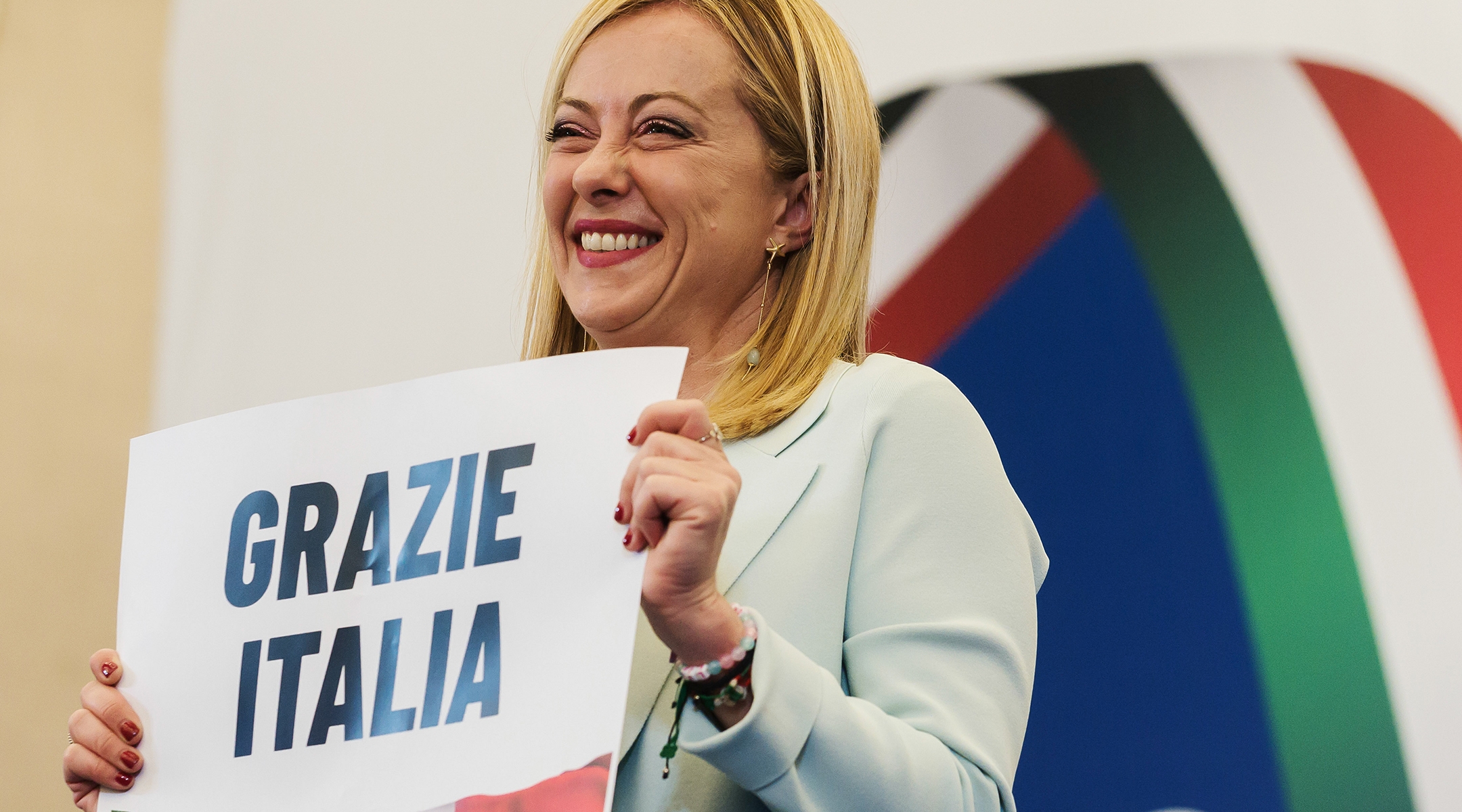 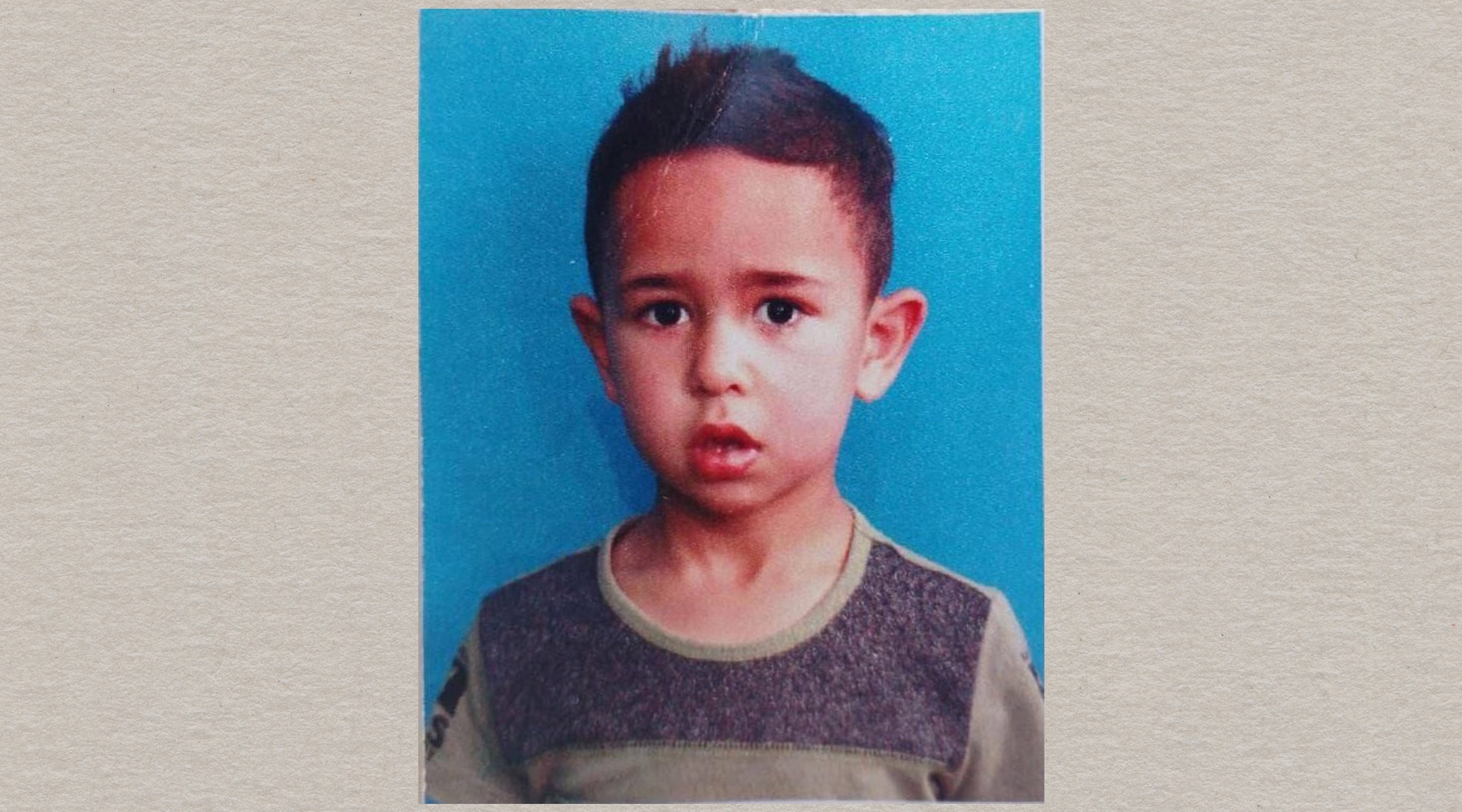 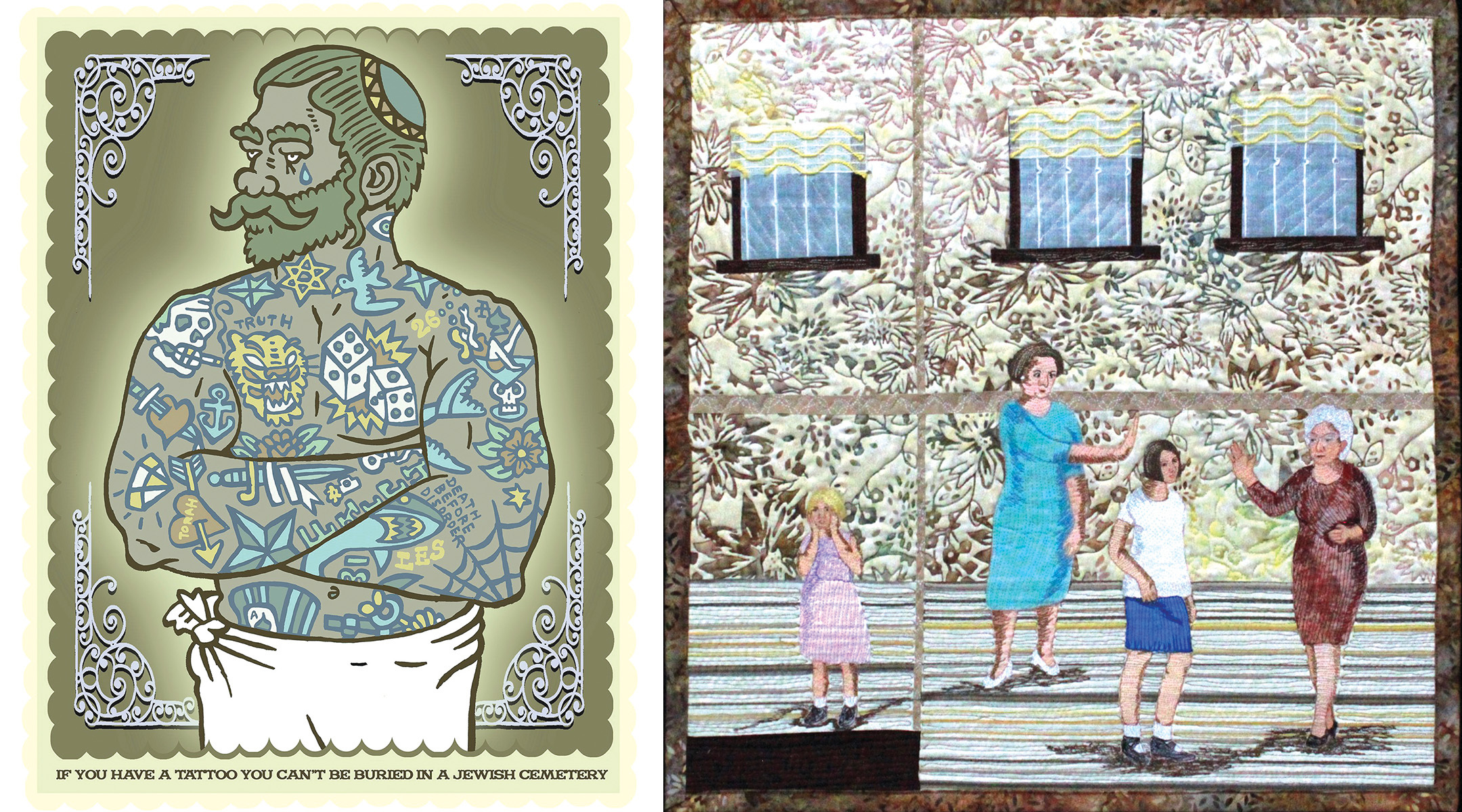 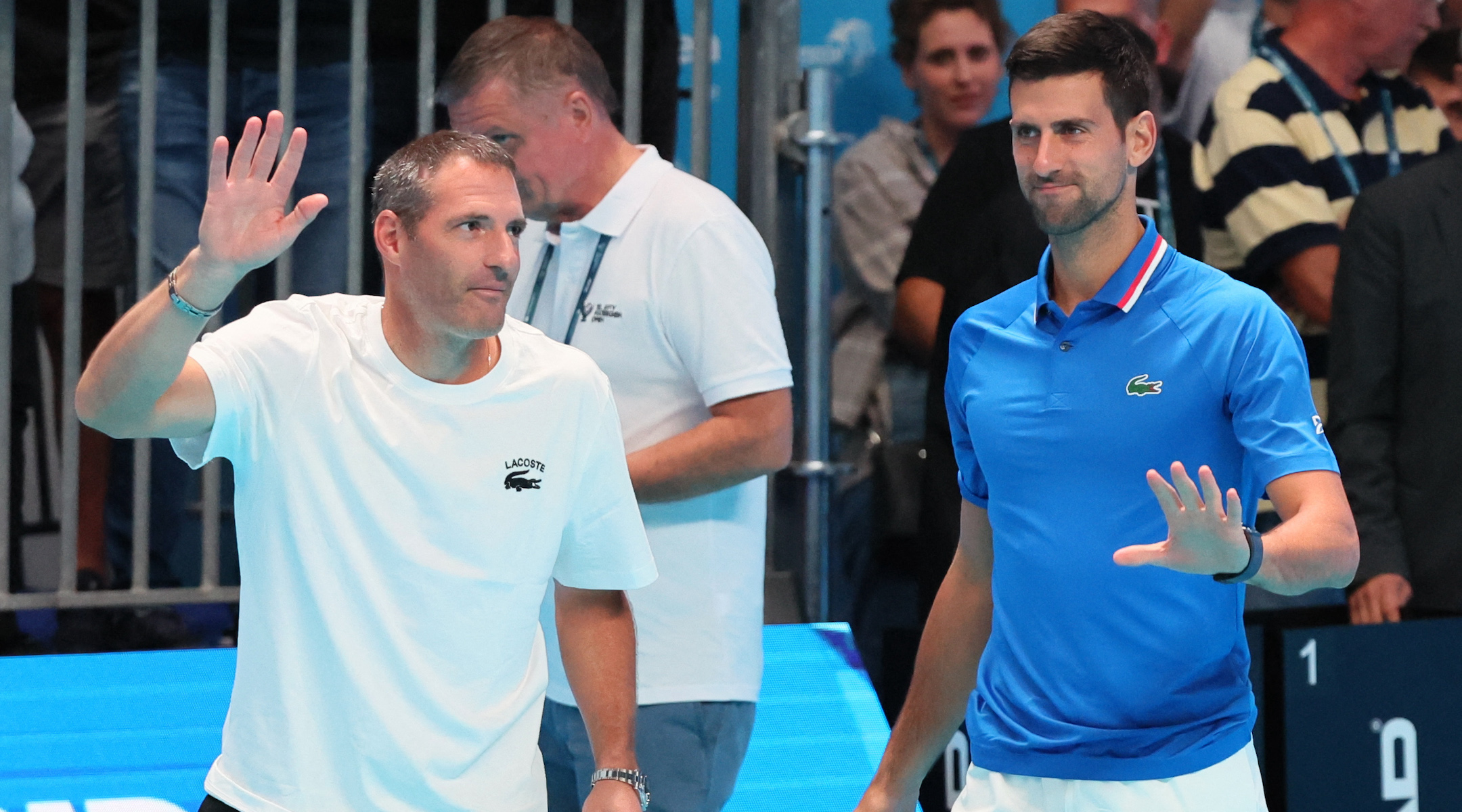 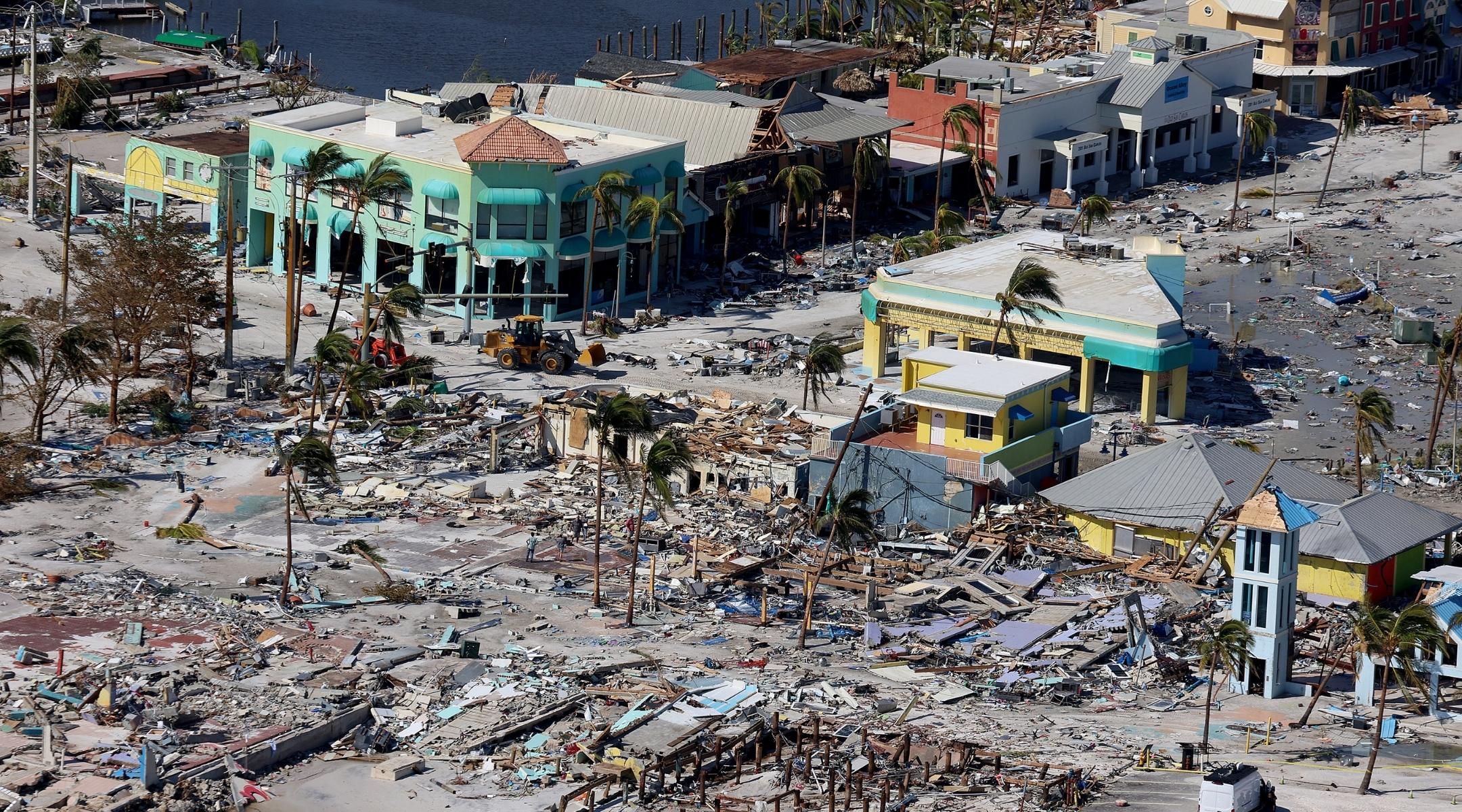 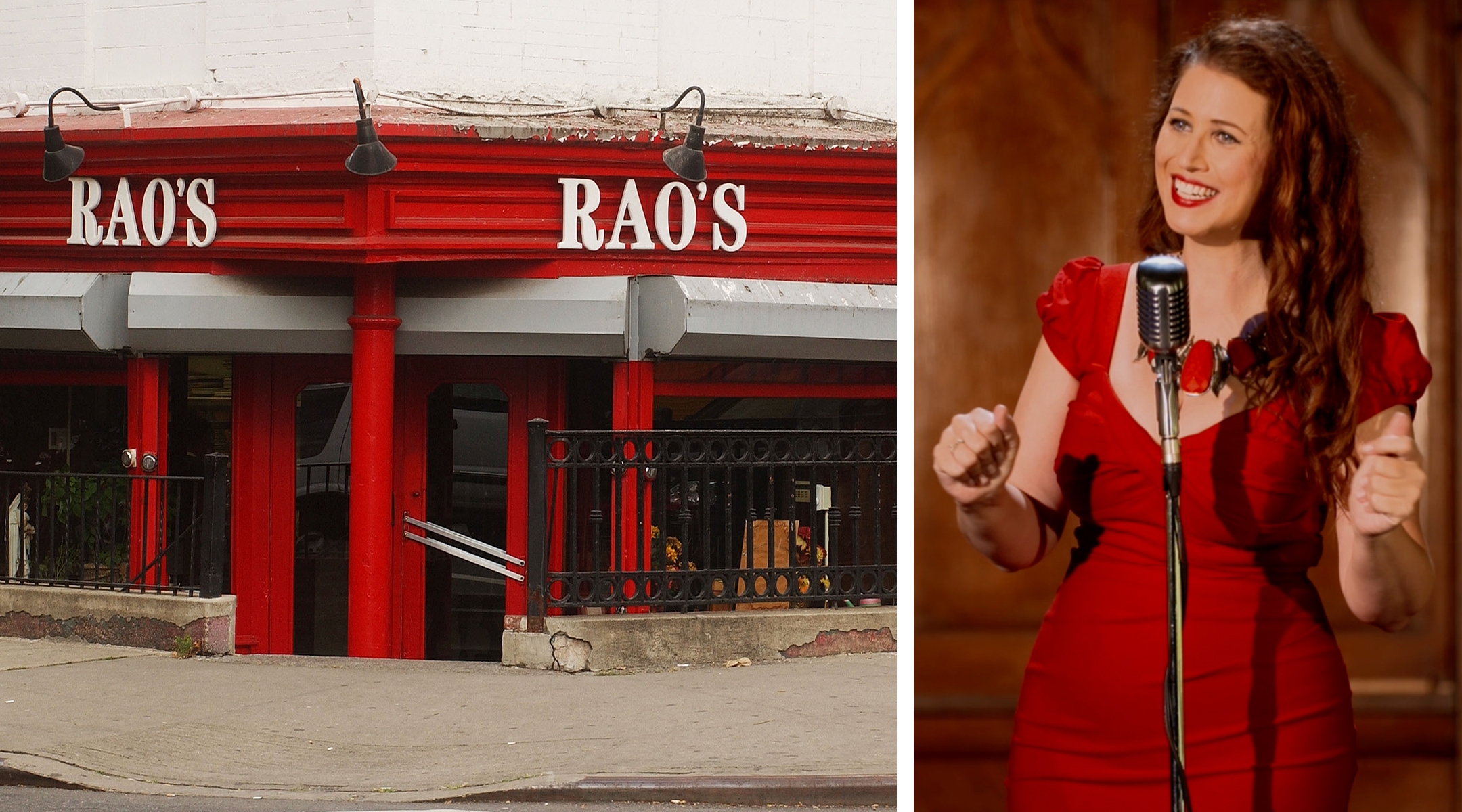 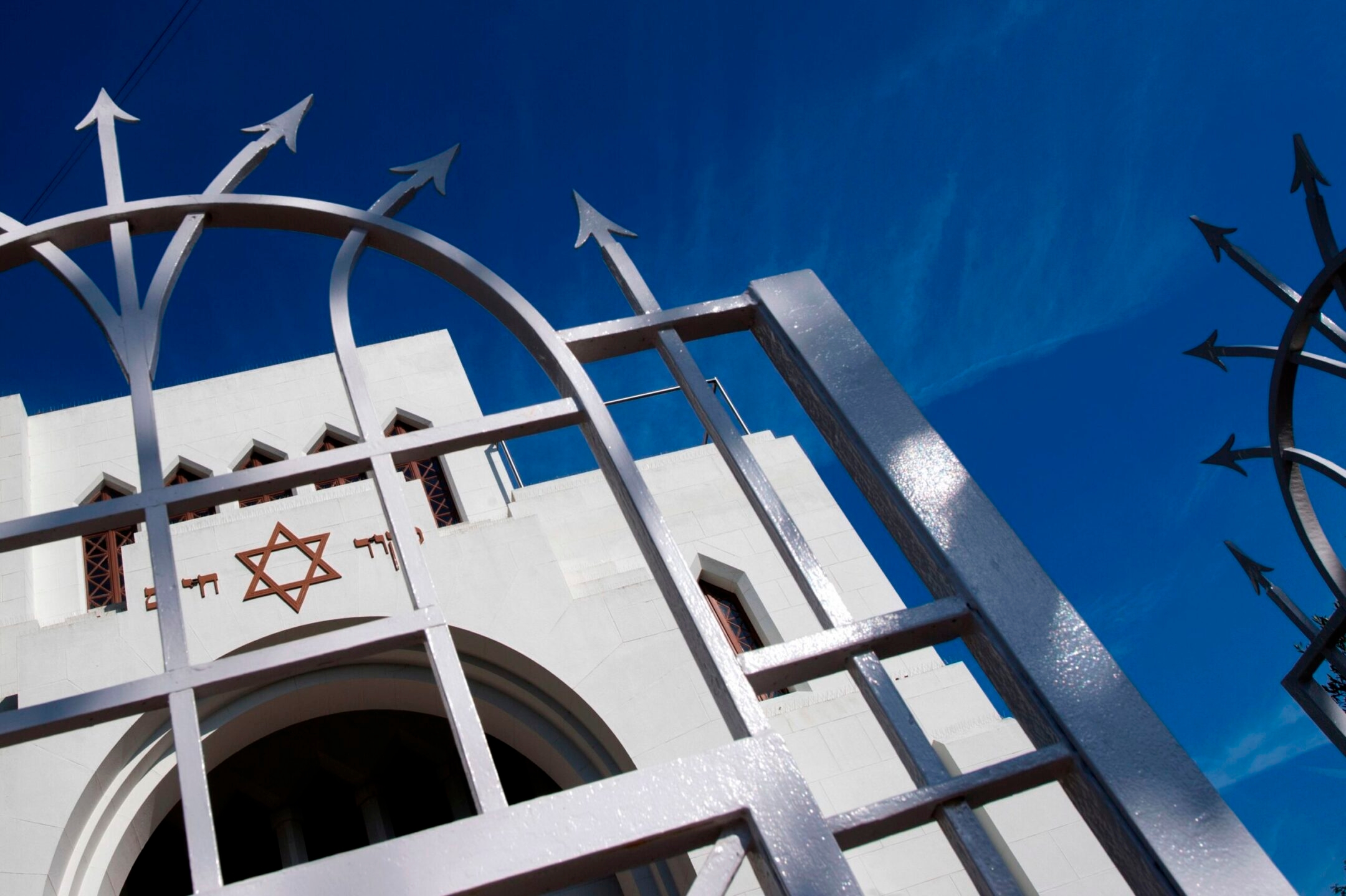 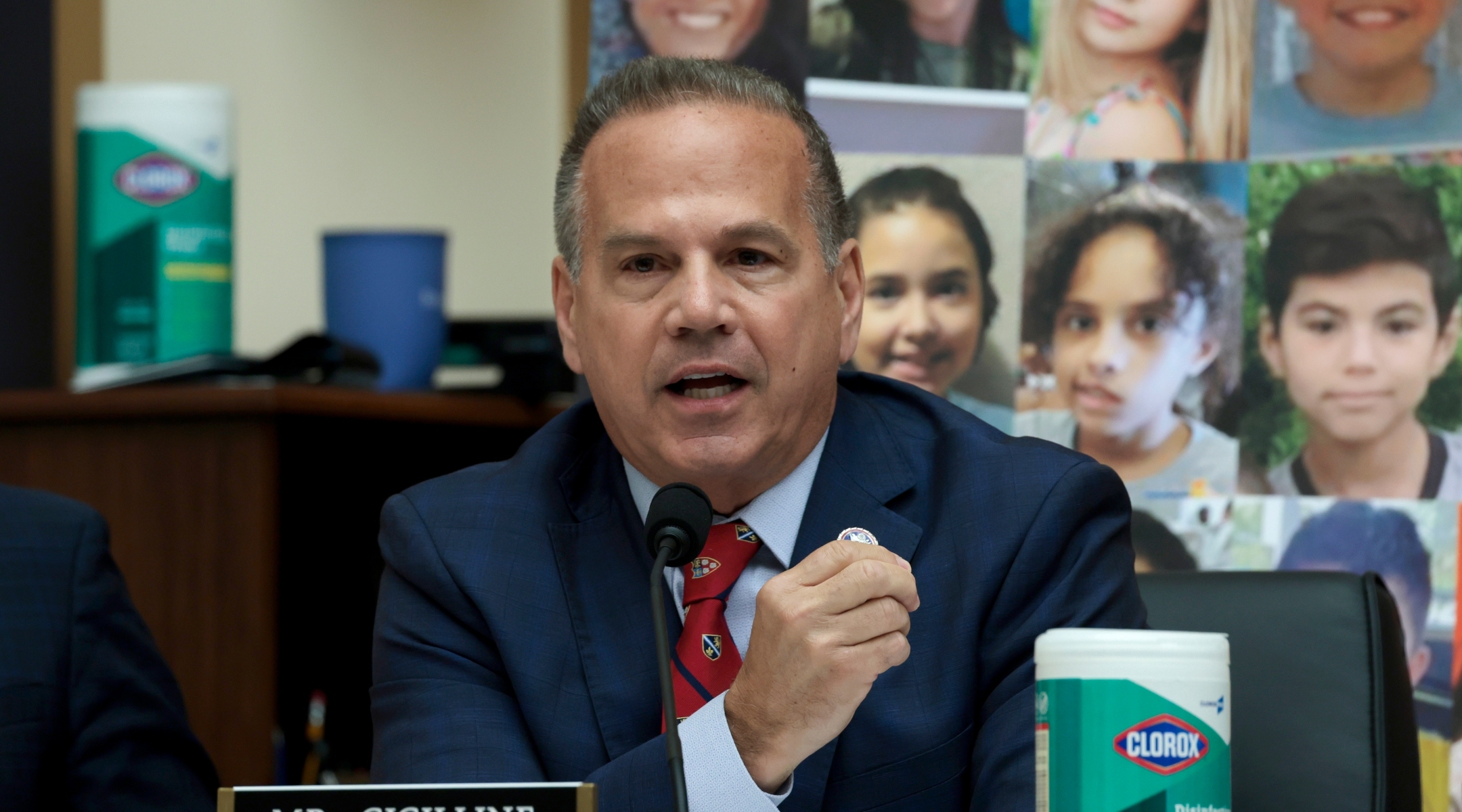 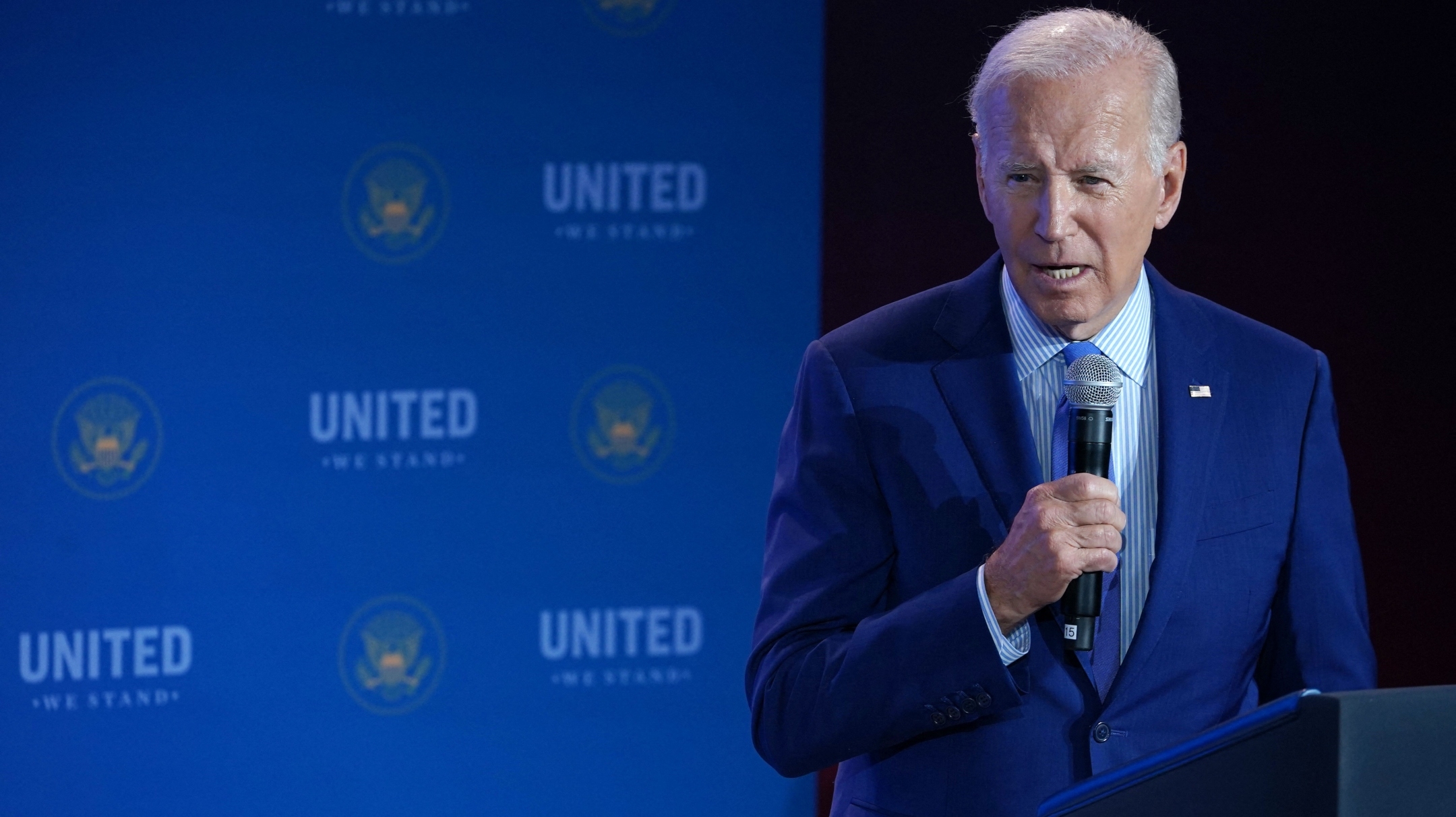 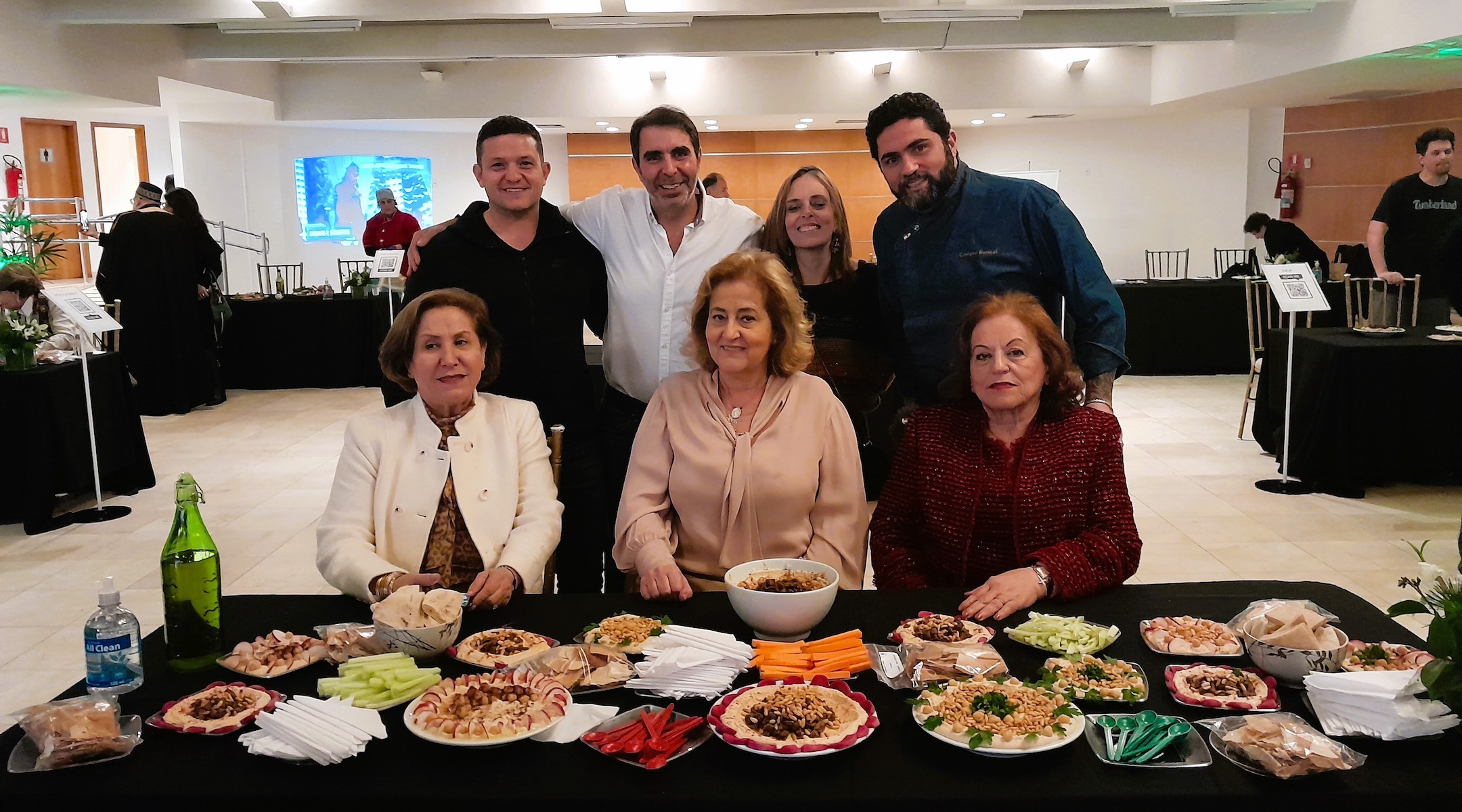